Michael and Stella are world travelers, often visiting countries known for romance and cuisine and breathtaking sights. So when he suggested a trip to Europe, she thought nothing of it. But as it turned out, this would become the trip of a lifetime. The couple’s plan was to visit London, then head to Greece - but Michael had an extra special stop in mind. 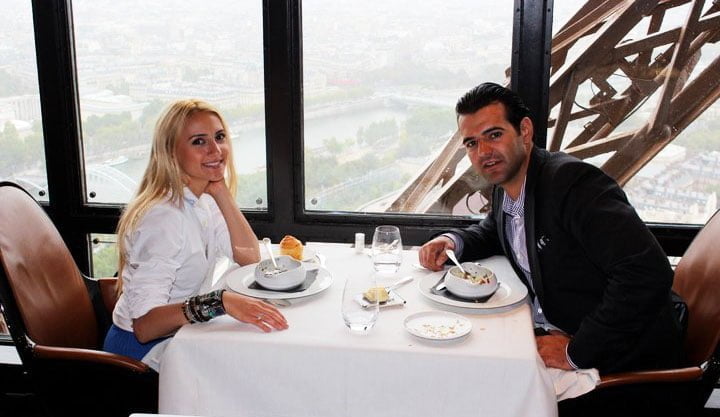 Michael and Stella left London and landed in Paris, and he led her downtown. He had coordinated every detail so that they’d arrive just in time to see the spectacular light show at the Eiffel Tower. Under the brilliant display of lights, he pulled a gorgeous Tiffany and Co. ring from his pocket - he’d kept it there for the entire trip! - and proposed. Stella, of course, gave an enthusiastic, “Yes!”

After the proposal, he swept her away to a romantic dinner at the famed Pierre Gagnaire. They then spent four beautiful days in Paris, strolling quaint streets, eating delicious food, and celebrating love in a way only Paris knows how to do. Their stay at the Westin was even complete with stunning Eiffel Tower views from their suite. Before leaving the city, they lunched at the gorgeous Le Jules Verne on the second floor of the tower itself - one of the most well-known and romantic spots in all the city. And even after all of this, Michael had one more surprise up his sleeve. 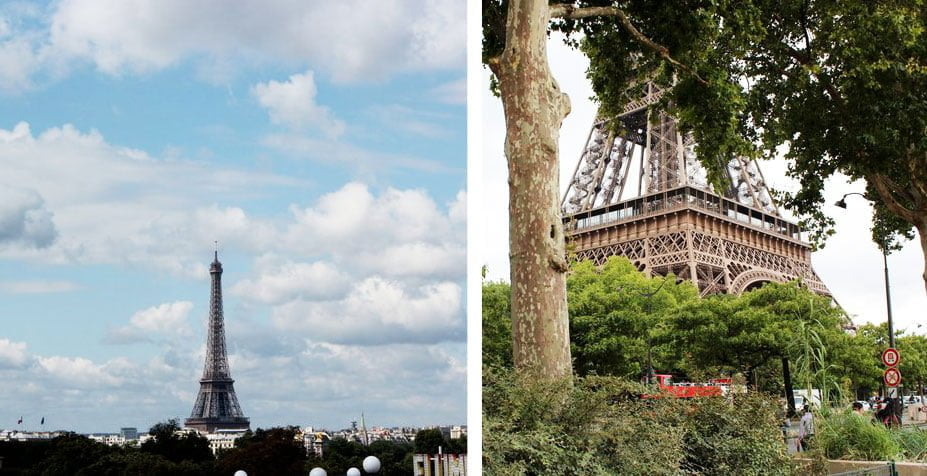 When Michael and Stella landed in Santorini, Greece, Stella was shocked and overjoyed to find that both of their families had flown in to celebrate the engagement! It was the second surprise of a lifetime. They spent a few days in Greece with their families, spending quality time celebrating together and recounting every detail of the trip of their lives.

View all posts by: pretasoir